Thermocouples and RTDs are two types of temperature sensors that are used in a variety of applications. However, the differences in their designs often lead to one being better suited than the other for a certain application or situation.

Here, we will highlight the differences between Thermocouples and RTDs and look at some common factors that go into making the decision between using one or the other.

How do Thermocouples and RTDs Work?

Thermocouples – A thermocouple basically consists of two dissimilar metals welded together at one end. Due to the thermoelectric effect, a voltage is created at this junction, which can be measured and correlated back to temperature.

RTDs – A resistance temperature device, or RTD, is commonly made by wrapping platinum wire around a ceramic core, although there are other constructions that are used. The electrical resistance of this device is known and changes known amounts with fluctuations in temperature. 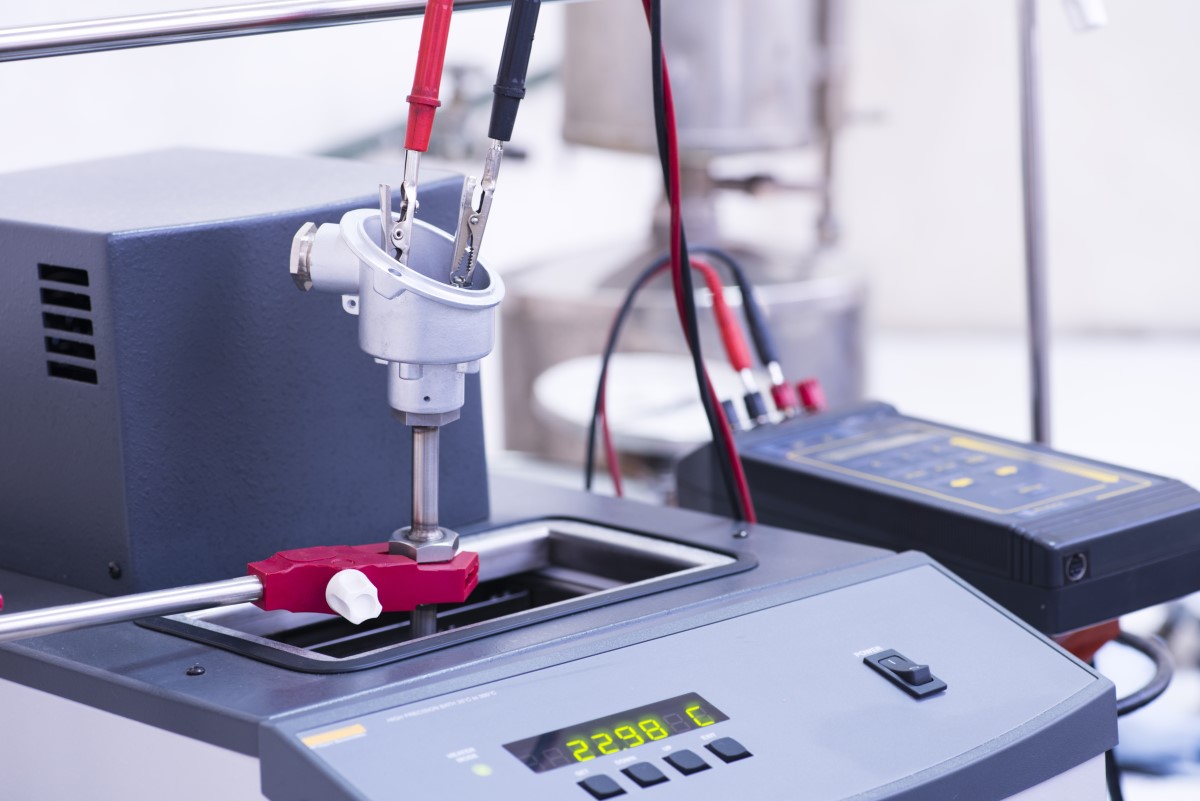 Factors to consider when deciding between a Thermocouple or RTD:

RTDs provide a higher degree of accuracy as compared to thermocouples, especially at lower temperature ranges. Accuracies can range from +/- 0.03°C through +/- 0.3°C for RTDs, and are typically about +/- 2.2°C for thermocouples. RTDs also show higher sensitivity, linearity and stability.

If the application requires a quick response to temperature change, a thermocouple will be the better option. A grounded thermocouple can provide response almost three times quicker than an RTD.

A thermocouple is an economical option for a temperature sensor, especially when dealing with high temperatures or if fast response times are desired. However, if high accuracy and stability are more important to the application, an RTD might be the better option.